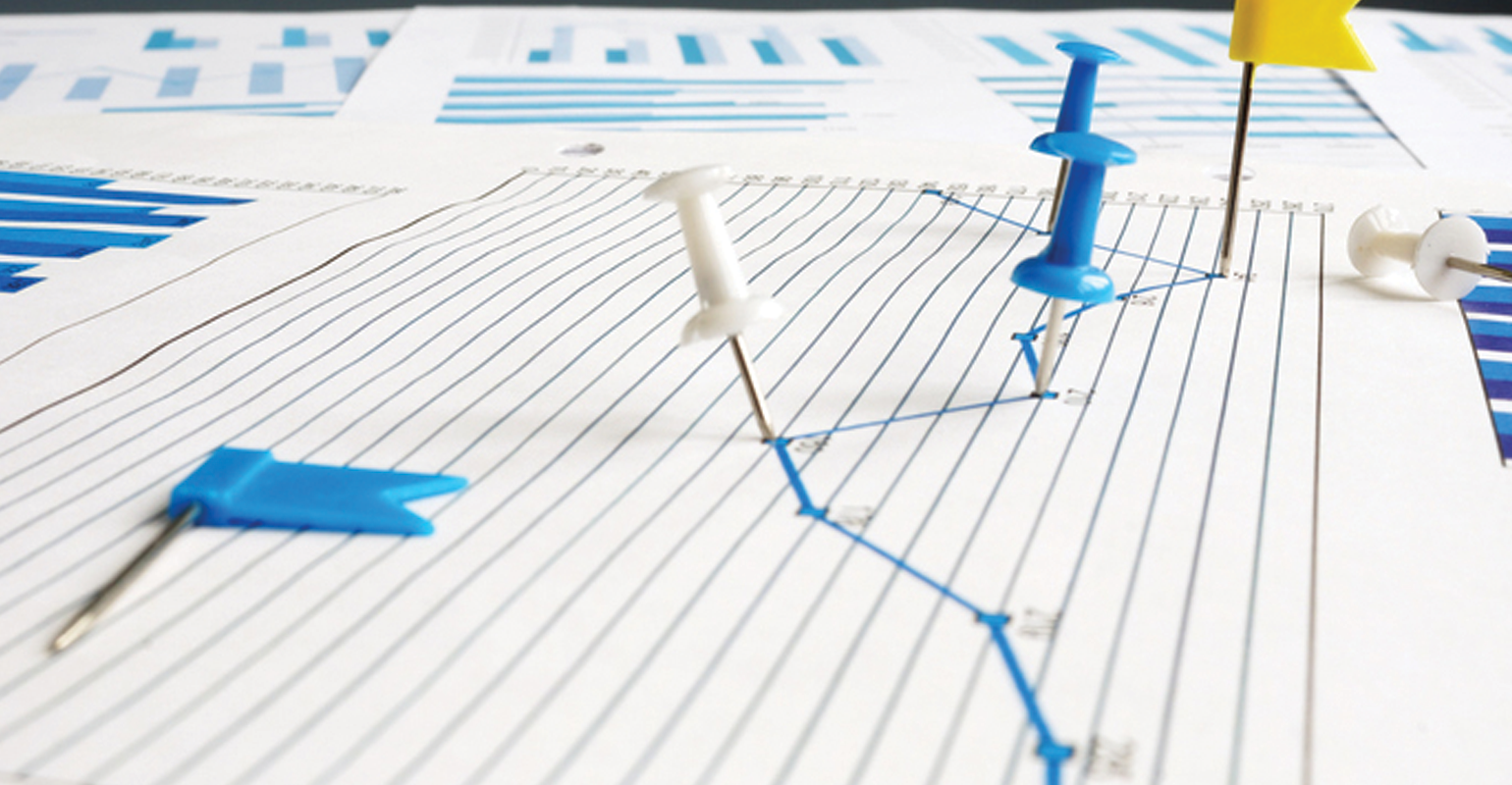 We’ve all heard of Communication, Collaboration, and Critical Thinking. However, how often have we considered how those three simple actions impact our businesses? In this article, I’m going to focus on how these three simple actions impact a waste hauler’s bottom line, customer satisfaction, and efficiency as a direct result of every team member’s ability to embrace the 3 C’s in the 21st century.

Communication is defined as: A process by which information is exchanged between individuals through a common system of symbols, signs, or behavior. It is also defined as the exchange of information.

Collaboration is defined as: To work jointly with others or together especially in an intellectual endeavor.

Critical Thinking is defined as: Exercising or involving careful judgment or judicious evaluation. Let’s start with a simple scenario involving repair and maintenance issues. Whether it’s preventive maintenance or the unexpected issues that can happen daily within your fleet, how well everyone on your team communicates, collaborates, and thinks critically about these issues can have a profound impact on your overall business.

If a driver identifies an issue with their truck but doesn’t pass that issue along, it can grow from a minor adjustment or repair into something major. A major issue can result in downtime for trucks, missed hauls or pickups, dissatisfied customers, and significant repair costs. I would define this as a failure to communicate.

Another common scenario is when drivers notify someone that a truck has issues but they don’t get addressed. In these scenarios, the drivers are often not informed that things were not addressed nor the reason why. In each case, something that may have been easily and affordably addressed can morph into a major issue involving downtime, customer service issues, and significant costs. One could argue this is a failure to collaborate or work together for a common goal.

In each of these cases, embracing and employing the 3 C’s would have certainly prevented bad outcomes. Constant and better communication may have informed everyone involved in the issue and prevented things from getting so bad. In addition, had the drivers, shop staff, and others worked together (collaborated), they may have come up with a solution that worked for everyone involved and had a much better outcome.

We’ve all heard the term “what were you thinking”. Unfortunately, it usually comes after team members made decisions without thinking through all of the implications. These decisions often result in serious implications to our businesses and, in some cases, risks for our team members' health and safety.

I’ve encountered numerous examples of failure to think critically by team members. Those have included preventable accidents, tearing down utility lines, getting trucks stuck in places they should not have been, and many more. In each of the examples I mentioned, the failure to think impacted our bottom line, our relationship with clients, and created preventable risk for our team members.

I am convinced that those haulers who have mastered the art Communication, Collaboration, and Critical Thinking have less stress, higher income, and happier customers than those who have not. If you feel like you are constantly putting out fires and dealing with chaos within your business, I encourage you to ask yourself if you are fully embracing these actions.

If not, I can assure you that performance improvement will only come when you begin communicating better and more often, when your team collaborates more, and when everyone involved with your business begins to think critically before taking any action.