“To alcohol! The cause of, and solution to, all of life's problems.” – Homer Simpson 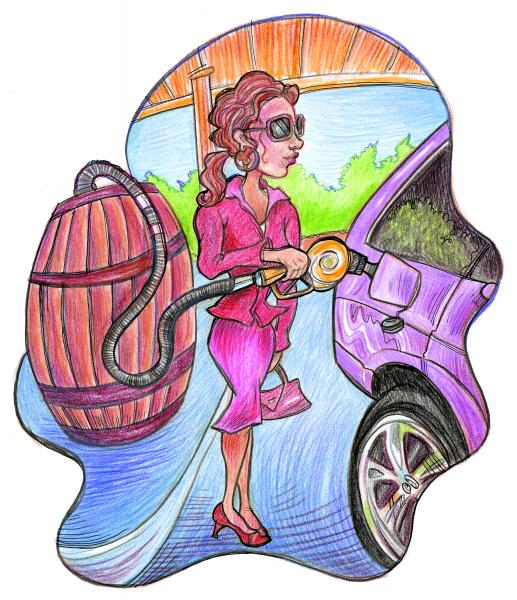 As if beer didn’t already have enough going for it, its production yields a great source of energy. The Magic Hat Brewing Company, a Vermont-based craft brewer, recently installed an anaerobic digester to process the spent hops, barley and yeast left over from the brewing process into natural gas fuel. It also treats the facility’s wastewater.

The system was designed by Waltham, Mass.-based PurposeEnergy. Though brewery byproducts are frequently recycled (including being turned into ethanol and used as cattle feed), this is the first time a brewery has made use of the material on site. Since firing up last summer, the 42-foot tall, $4-million digester has been providing enough natural gas to power the Magic Hat brewery, slashing the facility’s power and waste treatment bills and creating a closed-loop system.

I bet I know how they’re going to celebrate.