Phoning In a Record 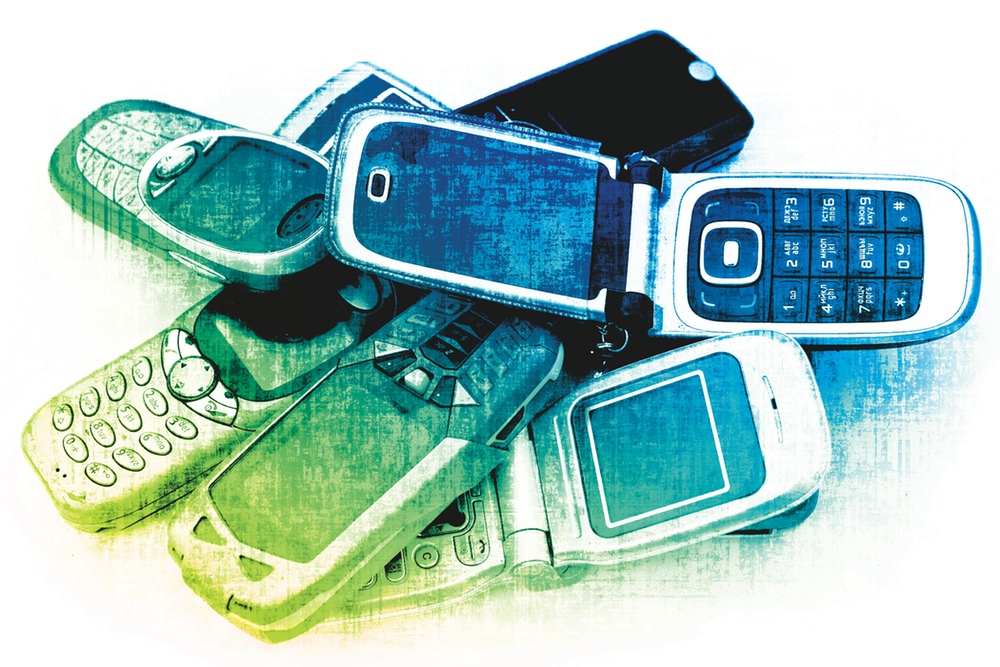 Move over parents who bequeath their perfectly serviceable last-gen iPhone to their kids just so they can justify upgrading to this year’s model: AT&T is the new record holder for conspicuous cell phone recycling. The company set the Guinness World Record in November by recycling 50,942 cell phones nationwide during National Recycling Week.

It’s an impressive feat rendered somewhat bittersweet when one considers the all the children who will now be denied access to Angry Birds.