The Devil Is in the Details 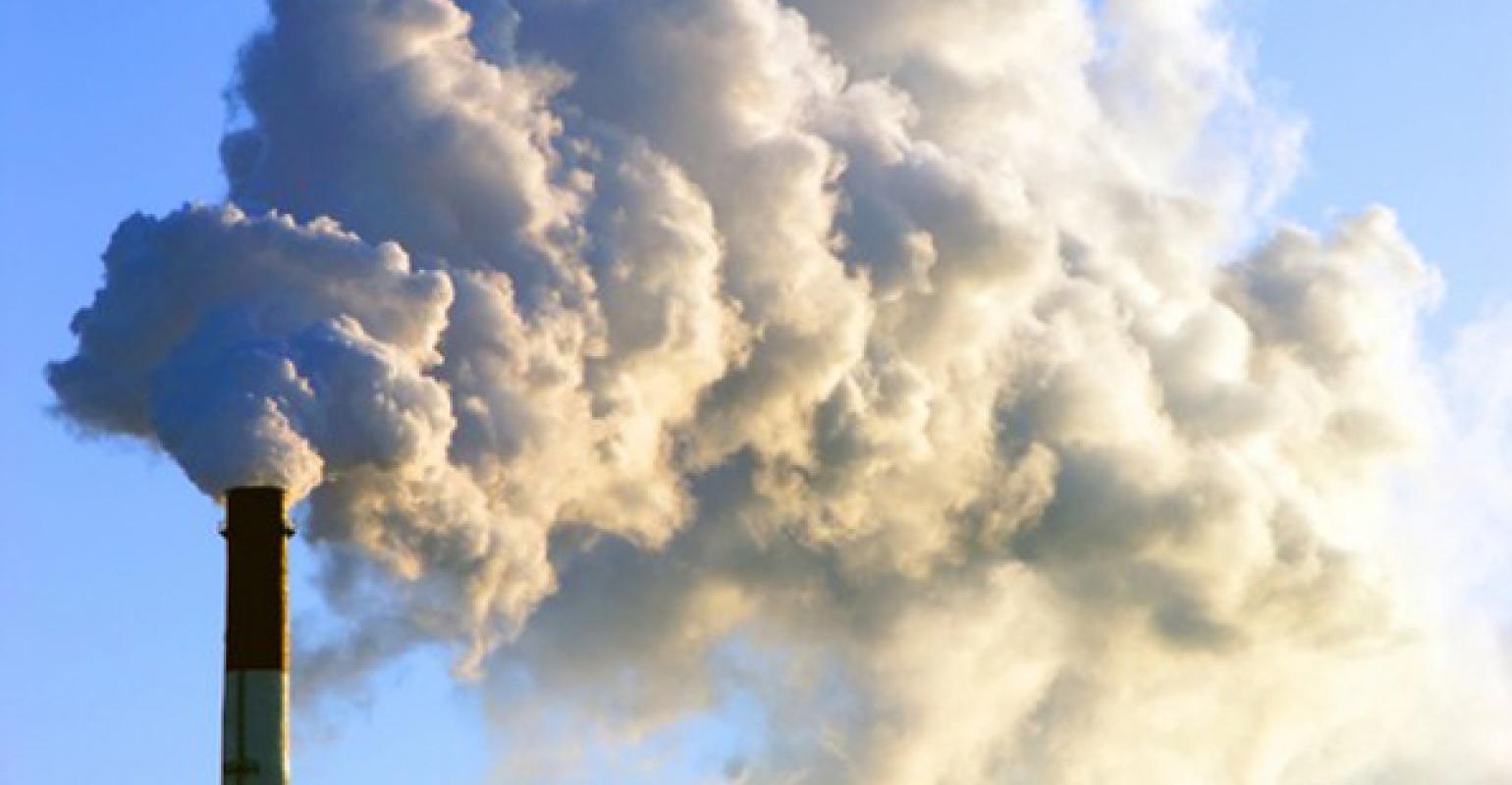 The reduction of greenhouse gas emissions continues to be an important focus in our society and plays an important role in shaping policy and practice in the solid waste field. For example, methane comprises roughly 9 percent of greenhouse gas (GHG) emissions in the United States, making it the second most prevalent gas generated by human activity. (Carbon dioxide is by far the leader, contributing to 84 percent of GHGs.) Current estimates by the U.S. Environmental Protection Agency (EPA) report, “Inventory of Greenhouse Gas Emissions and Sinks: 1990–2011,” indicate that landfills comprise 17 percent of the total methane emissions. This places landfills as the third-largest contributor of methane emissions, behind natural gas/petroleum systems (30 percent) and ruminant livestock, also known as enteric fermentation (23 percent).

While this methodology is obvious on the surface, the devil is in the details. The amount of methane generated in a landfill is estimated using a first-order decay model. The amount of methane collected is quantified from field data aggregated in databases maintained by the EPA Landfill Methane Outreach Program and via voluntary reporting to the Energy Information Administration. These databases make the assumption that the data is both current and comprehensive enough to be considered representative of all landfills in the United States. Finally, the amount of methane oxidized (converted to carbon dioxide by soil microbes) in the landfill cover is not based on any recent data. Instead, a historical value of 10 percent is used, although current data suggests this number is incorrect by a factor of 3 or more. (But that is the subject of a wholly different column!)

The EPA numbers on methane generation are based on modeling done by the Intergovernmental Panel on Climate Change (IPCC). These numbers have been generally derived using the estimated total amount of waste landfilled nationally.  However, when applied to specific landfill sites, as confirmed by a growing database of published field results, the use of this first-order decay model does not consistently and reliably replicate site-specific emission measurements, which suggests that the estimates are uncertain and potentially inaccurate. Indeed, this issue has been noted and it has been suggested that, due to large uncertainties associated with the IPCC-based approach, a better landfill methane emissions method for annual GHG accounting is considered a high priority.

The reason why site-specific measurements do not agree with the general first-order model used by the IPCC becomes apparent when one considers the mechanisms that control methane emissions in the real world. Research has shown the primary controls on methane emission from landfills are:

It is important to note that the primary controls on methane emissions listed here are not represented in the mass balance or model used to estimate methane emissions. Given this, it comes as no surprise that the IPCC model falls short when applied on a site specific basis. This also begs the question regarding the overall accuracy of the methane numbers reported in the EPA GHG inventory document, since there is not a robust way to validate such numbers without using site-specific data.

The issue highlighted here has been the subject of ongoing research at the University of Illinois–Chicago and funded by the Environmental Research and Education Foundation (EREF). The findings of this work are expected to be published on the EREF website within the next month.