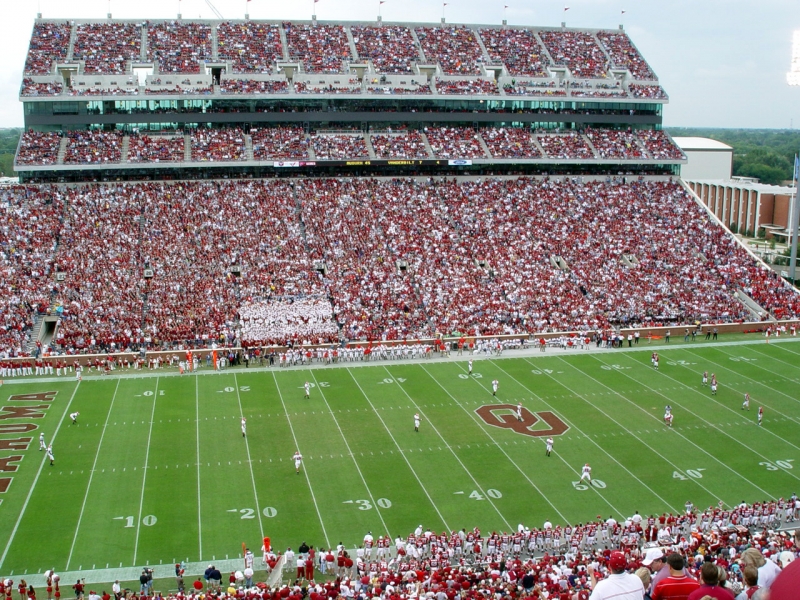 College football fans such as myself are no doubt reveling in the kickoff of the 2011 season this weekend. The U.S. Environmental Protection Agency (EPA), through its WasteWise program, is hoping to capitalize on some of that enthusiasm with its 2011 Game Day Challenge.

The competition is open to any U.S. college or university with a football team. The schools are challenged to design and implement a waste reduction plan for one 2011 regular season home football game. Eligible materials include paper, beverage containers, cardboard, and food for donation or composting. Prizes are awarded in several categories:

Last year, more than 75 participating schools kept 500,000 pounds of waste out of landfills, according to EPA, which prevented nearly 940 metric tons of carbon dioxide from being released equivalent to the annual greenhouse gas emissions of approximately 180 cars.

Winners will be announced in December. For more information, visit www.epa.gov/gameday.