The Allure of Manure (with video) 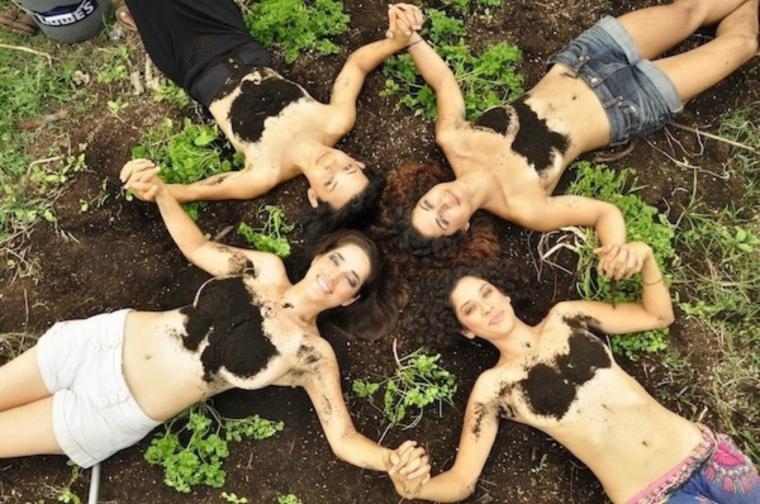 Many have pondered how to get past composting’s “ick factor” and gin up excitement for recycling organic waste, especially when it comes to actual human and animal waste. But the Fertile Earth Foundation, a nonprofit based in Miami Beach, Fla., was not content to simply raise awareness. They wanted SEX APPEAL.

Voila, the 2013 Ladies of Manure Calendar. I’ll take a moment to let that sink in.

Chock full of images of tastefully lit beautiful women in various stages of undress frolicking in or smeared with excrement (hopefully at the tail end of the composting process), the calendar will certainly raise eyebrows. Whether it will actually get folks composting is another matter but ‘A’ for effort, I suppose. The calendar can be purchased at www.fertileearth.com for $25.