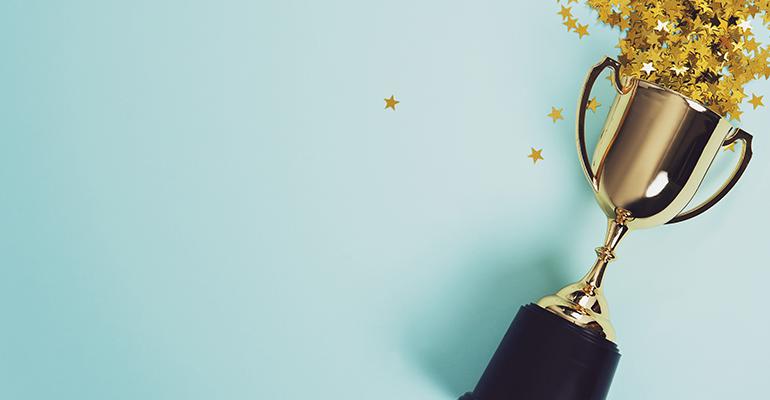 The project is a unique partnership among Vanguard Renewables, VGS, Middlebury College and the Goodrich Family. It will generate biogas from manure and food waste and convert it to pipeline-quality gas for use by Middlebury College and VGS' customers. Vanguard stated that this project is the first to sell renewable natural gas (RNG) to end customers and is developing markets for RNG.

“Even though this project just began construction, it is already groundbreaking in many ways. Incredible things can be done when a university, utility and industry come together with a common commitment to protect our environment with a biogas system that recycles organic material and produces renewable energy,” said Patrick Serfass, American Biogas Council executive director, in a statement. “We want to celebrate this cooperation and vision and hope others will replicate it.”

Construction on the Farm Powered anaerobic digester will be completed in 2020. RNG produced there will travel by pipeline to Middlebury College’s main power plant and will supply about half of the energy that Middlebury uses for heating and cooling. Wellesley, Mass.-based Vanguard Renewables will build, own and operate the digester, which will process 100 tons of manure and 180 tons of organic food waste daily into RNG.

Vanguard also received the 2019 Longevity Award for its Farm Powered anaerobic digester facility at Jordan Dairy Farms in Rutland, Mass. This award recognizes a project in operation for five years or longer. Jordan Dairy Farms was the first dairy in Massachusetts to use anaerobic digester technology to blend farm manure and food waste to produce renewable power. The digester system has been in operation since 2011.

“We are so honored to work with farms across the United States from the early days of biogas production, through the industry’s rapid growth, to this exemplary partnership with VGS,” said John Hanselman, Vanguard Renewables chairman and CEO, in a statement. “It’s amazing to be recognized for our latest project at Goodrich Family Farm in Salisbury, Vt., and to receive the 2019 Longevity Award for our legacy digester facility at Jordan Dairy Farms in Rutland, Mass., on the same night.”

“VGS is the first local distribution company in the country to offer customers retail renewable natural gas service. The digester in Salisbury will bring a local source of RNG to our customers and a host of environmental benefits to the communities we serve and to our state,” said Don Rendall, president and CEO of VGS, in a statement. “Our commitment to reduce carbon and cost through our award-winning efficiency services and innovative programs, such as the Salisbury digester, is unwavering. This is the next logical step in our work toward a cleaner energy future and meeting our state’s ambitious carbon reduction goals, and we are proud to be a part of it.”