Home>Organics>Anaerobic Digestion
Recent
Covid’s Impact Squeezes Corporations’ Efforts to Cut Use of Virgin Plastics
May 29, 2020
The Plague of Uncertainty: The Pandemic’s Unpredictable Impacts on Recycling and Its Markets (Commentary)
May 29, 2020
Forthcoming Analysis from Pew Charitable Trusts Will Offer Solutions to Ocean Plastic Problem
May 29, 2020
The Consumer Brands Association Endorses a Surcharge on Virgin Resin
May 29, 2020
Texas Launches A Recycling and Recyclables in Manufacturing Survey
May 29, 2020
Virginia Beach Waste Crews Are Seeing Increased Volumes
May 29, 2020
Remote Testing Helps MRFs Safely Plan System Improvements
May 28, 2020
Oprah Winfrey and Katy Perry Invest in Food Waste Solutions with Apeel Science
May 28, 2020 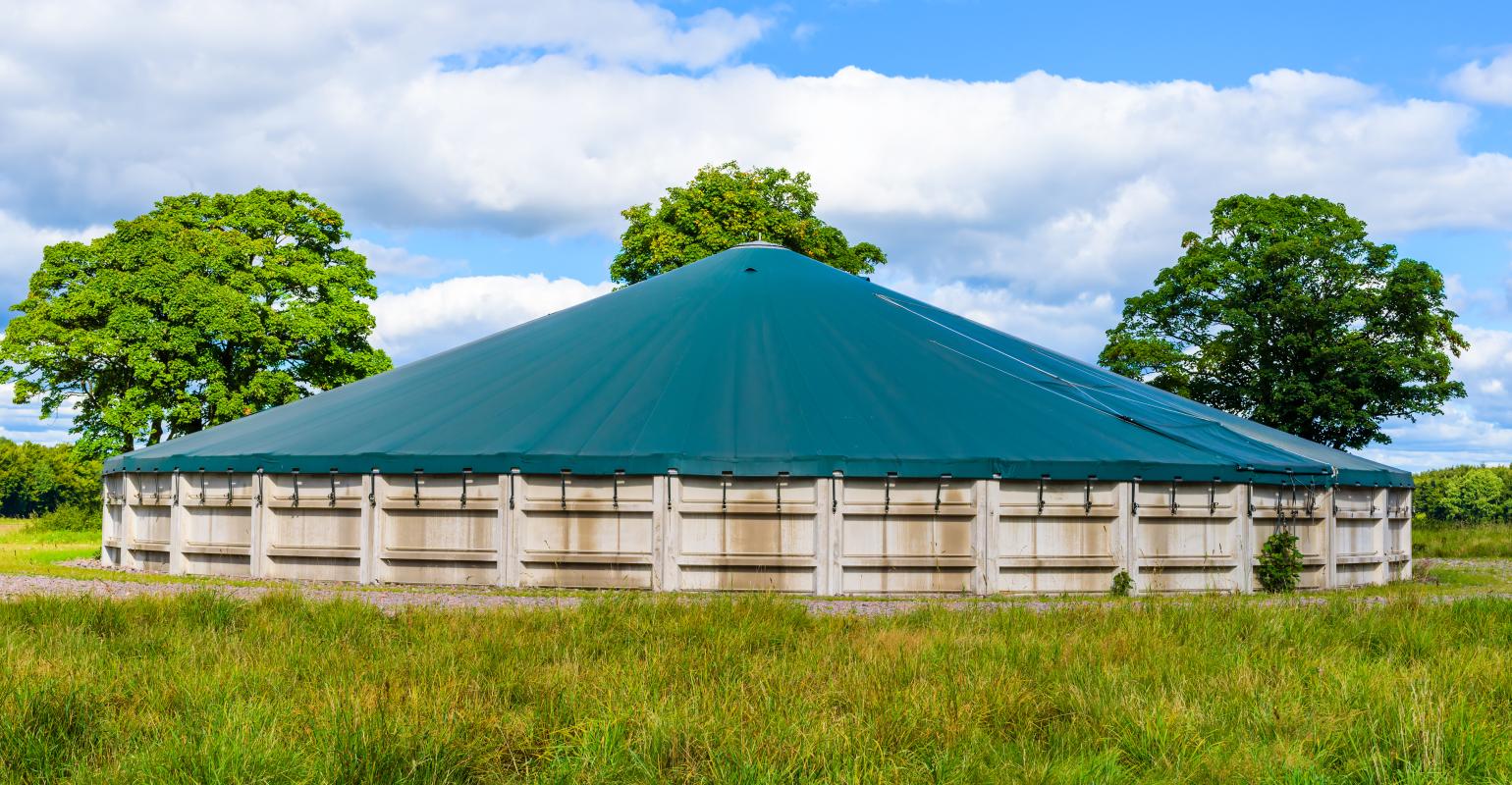 Sacramento, Calif., Anaerobic Digester Goes Back to the Drawing Board

Incline Clean Energy is working to overcome challenges with an anaerobic digestion plant in Sacramento, Calif.

A Sacramento, Calif., anaerobic digestion plant that was making transportation fuel from municipal solid waste has hit a roadblock, and its new owner, alternative energy investment group Incline Clean Energy, is trying to get back on track.

“This facility was taking organics since 2014, at first 50 tons per day and eventually increased to 100 tons per day [making it one of the largest commercial high-solids food waste digesters in the U.S.],” says Ini Ghidirmic, an attorney for Incline. “There were operational challenges by virtue of expanding capacity, like volatile organic compounds and other byproducts generated through the anaerobic digestion process. We are now trying to identify the materials that work from an economic returns perspective while providing environmental benefits and following the rules and regulations.” Created for this project, Incline has affiliated entities that have worked in solar and other alternative energies.

Food waste was coming into the facility in many types and packaged. Depackaging was labor-intensive as was identifying the right mix of organics that could be digested for proper outflow as materials interact differently.

The anaerobic digester started receiving organics in 2014, when it was owned by technology company CleanWorld. Incline acquired majority interest at the end of 2015, once the capacity was in the process of expanding.

Initially, Incline thought it could reduce emissions and the possibility for odor by taking liquid food waste only, but even this typically somewhat less problematic material proved challenging. The company stopped processing solid food waste in spring 2017, and it stopped accepting liquid in early 2018. Now, it’s working to address leaks around tank lids.

Refuel, a subsidiary of Atlas Disposal, is a strategic partner of Incline and was supplying municipal solid waste as feedstock at one time.

“Atlas originally collaborated with CleanWorld to develop a digestion system before Incline bought the facility,” says Dave Sikich, Atlas president. “The plan was to develop an energy conversion project that turned food waste into transportation fuel for the Sacramento County region. We were going to be equity partners but decided Atlas would own the fueling station.”

The refuse company anticipates supplying feedstock once the plant is running again, and, for now, Incline is evaluating feedstock categories.

“Depending on what we find in those categories, we may need to do additional onsite preprocessing,” says Ghidirmic. “Whatever material is being discarded affects the outcome. Materials with more liquid are typically easier to dispose, while those of a high solid content may require different and more costly post-processing before they are discarded. It’s not just finding a technical solution; it’s trying to identify the best business decision from a financial perspective.”

Solar is a less complex investment type, but the company plans to stay with this new venture and anticipates taking its work in this new space further.

“Solar might not be as hard to pursue because inputs are readily available, and there are less regulatory concerns,” says Ghidirmic. With anaerobic digestion, operating systems are more challenging from a regulatory standpoint. Both the waste steam and the emissions that get produced are tightly regulated. But will we do more projects like this? Absolutely. As soon as this facility is firing on all pistons, we will look to duplicate them throughout California.”