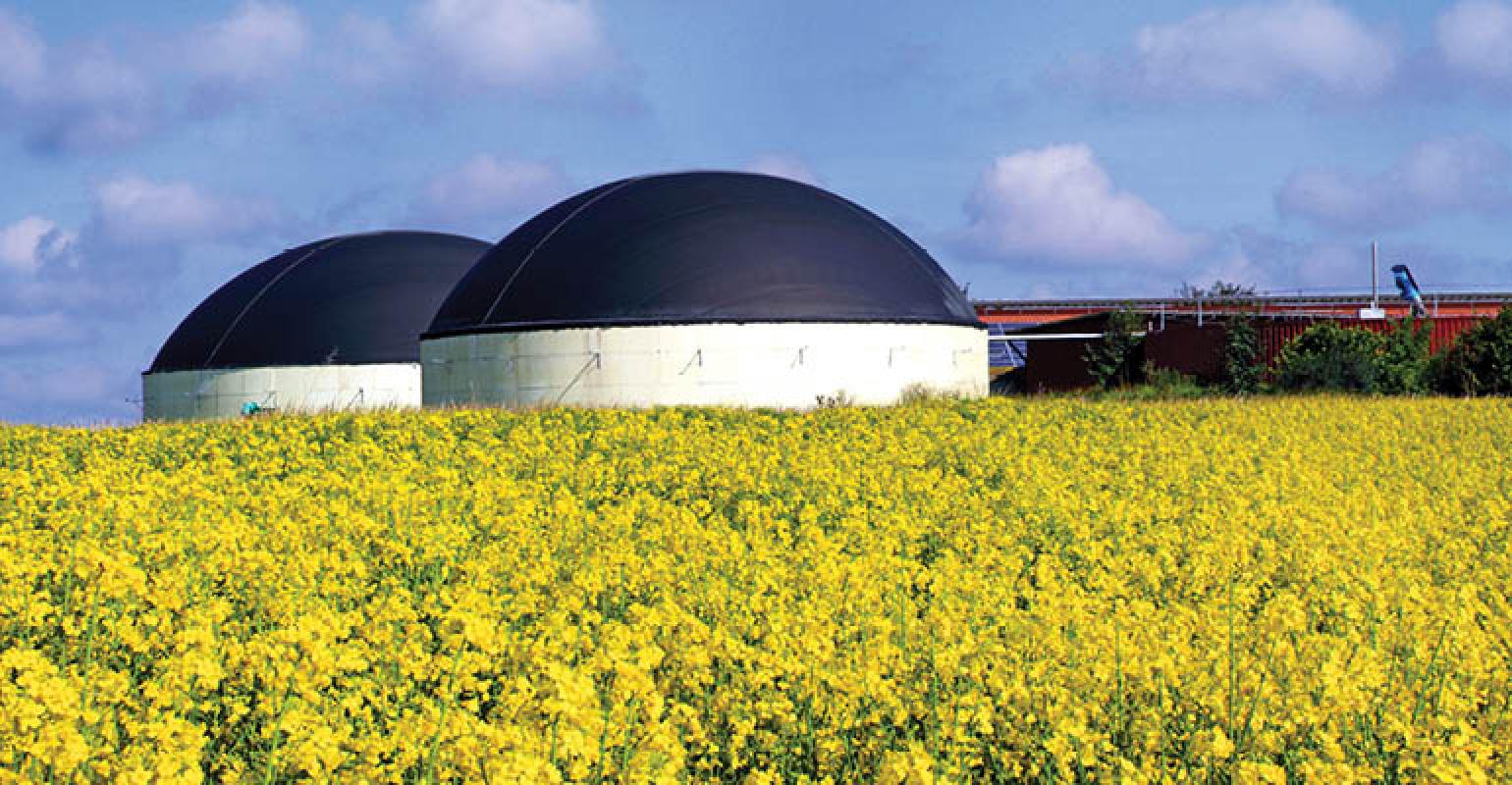 Idaho-based developer Boise Biogas is working with two tech companies to install an anaerobic digestion (AD) system that will be fed by various feedstocks to produce pipeline gas for local distributors and fertlizer for local farmers.

Boise Biogas, which will own and run the operation, is in the late stages of rezoning and finalizing the land purchase. It hopes to begin injecting into the pipeline by late 2018.

The partners are shooting for a zero waste facility and materials with greater than five percent contamination will be rejected, says Will Charlton, president of Digester Doc, a Boise, Idaho-based lab services company that optimizes AD systems. Charlton was contracted for this project, which will process 1,500 wet tons a day.

Boise Biogas’ original plan was only to generate electricity to run its equipment.

“But our reach expanded because we found in the Treasure Valley area there is a surplus of organics that was ending up on local landfills or being trucked to remote sites,” says Chuck Anderson, president and director of engineering and operations for Boise Biogas. “They were starting to fill up. Plus, dairy farms were asking for help with manure management…. We thought anaerobic digestion was the best way to create a useable energy product from all this waste.”

The system will work to take out as many solids as possible. It will also recycle treatment water, which will then be blended back with food waste and other organics. After inorganics have been removed, and organics have been separated and treated, what’s left is transferred to be processed by the digester. The entire operation will be enclosed, from waste drop-off until the products are removed from the digester to control odors and emissions.

Key is figuring out a way to manage multiple feedstocks, says Kevin Pack, owner of Andigen in Logan, Utah, who, working with Digester Doc, is enhancing the energy-producing technology.

“With the Boise project there is municipal solid waste, industrial solid waste, class B biosolids [sludge] and dairy waste, each with a different blend of bacteria,” Pack says. “Digester Doc will provide the appropriate bacteria for the blend we are trying to digest, and we have the digester technology. So our partnership allows for appropriate bacterial content to optimize output and efficiency.”

Slight variations in feedstock can drive large differences in how the AD must operate, requiring, for example, varying temperatures, which ultimately affects methane production.

Charlton has taken what he has learned from earlier research, especially tied to working with food waste, and applied it to the Boise project where a bulk of the feedstock will be from waste generated at grocery stores and food processing plants.

“Getting maximum energy out of food waste is hard,” he says. “We found that food waste microbes [that break down organics] have the best efficiency when we maximize the feedstock’s surface area by grinding it down to smaller particles. By getting food waste down to 5 mm or smaller we realized we could get three times more production.

Andigen Ag’s contribution includes a high-temperature pretreatment application and a bioreactor core placed inside the digester to optimize the process.

“So we are enhancing my technology with Digester Doc’s bacterial technology,” says Pack, who has installed mostly dairy and industrial systems that he says break down volatile solids in five days (traditionally done in 20 days).

Early on, Boise Biogas focused on processing sorghum for energy, a readily available crop there, but it hit a road block. There was not enough feedstock to produce sufficient power.

Through this project, “we are combining solutions—on for handling organics and one for getting power,” says Anderson. “The whole idea of being sustainable is to reduce carbon footprint, and we are doing this by finding beneficial uses from as many of our steams as we can.”